Let’s take a look at a work of art. 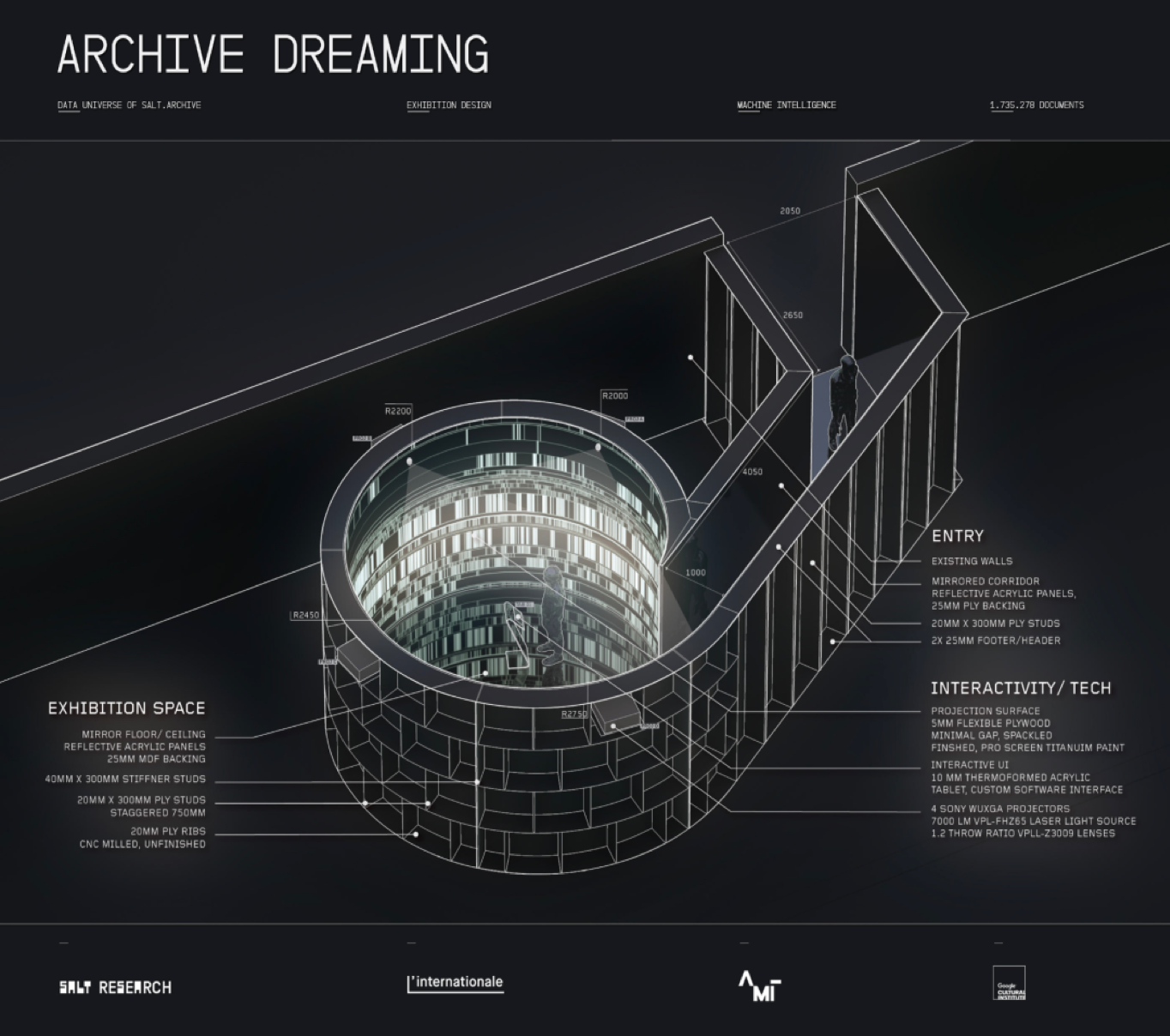 This is a work by Refik Anadol using machine learning to go through and sort out 1.7 million files. The interactive relationship of all their multidimensional data was actualized into an immersive media format. This experiment was done as part of a Google project called Artists and Machine Intelligence, which gathers artists and engineers together to explore the possibilities of machine intelligence. This new collaborative way of art creation could pioneer brand new use scenarios for AI systems.

When art meets big data, we are sure to witness the birth of new ways of artistic expression no one could ever dream of. Are technologies tools for artists, or are they part of the art? History might shed some light.

The Creative Power of AI

Despite all the hype about AI, it is still far from being capable of thinking and learning on its own as depicted in sci-fi novels. But in the past several decades, AI has already integrated into every aspect of our lives. For one reason or another, more and more artists have decided to incorporate AI into their works.

- Some like to try out the most futuristic technologies;

- Some experiment with AI to explore new ways to create art;

- Some believe that AI can greatly enhance their current workflow.

Can AI truly have creative power？

There is a stereotypical belief about creativity thinking that it is unique to human beings. In the Origins of Creativity, Edward Wilson proposed that creativity is born from an impulse. Machines are lesser than humans in terms of creativity, because machines don’t ever make mistakes. Even by introducing chance into AI, it won’t deviate much from the input value, provided that the program is running as it’s supposed to do. Humans, on the other hand, are totally different. After all, to err is human.

Whether AI can be creative actually depends on what we mean by creativity.

In Minds, Brains, and Programs, John Searle introduced a thought experiment: the Chinese Room. A native English speaker who doesn’t know Chinese at all sits in a room with only two windows. He has an English instruction manual with him in the room, as well as a bunch of written Chinese characters. Someone outside the room keeps passing in questions written in Chinese, and the guy in the room tries to arrange the Chinese characters in the room into an answer to give back, using the instruction manual for guidance.

John thinks that in the ideal situation the guy in the room can totally pass as a Chinese native, even though he doesn’t understand Chinese. In this thought experiment, the guy outside the room is like a programmer, and the guy inside is like a computer, while the manual is like a computer program.

Just as the guy in the room doesn’t have to truly understand Chinese, but only relies on the manual to complete tasks. Computers won’t truly understand human thoughts, but they might appear to humans as if they did.

Therefore, it’s actually pointless to require machines to be creative in a true philosophical sense. As long as machines can “fake” a semblance of that, it would make no difference.

If by creativity we mean the ability to constantly improve, then with adequate access to quality data, AI will be able to self-improve.